7 Things to Know Before Visiting Marbella 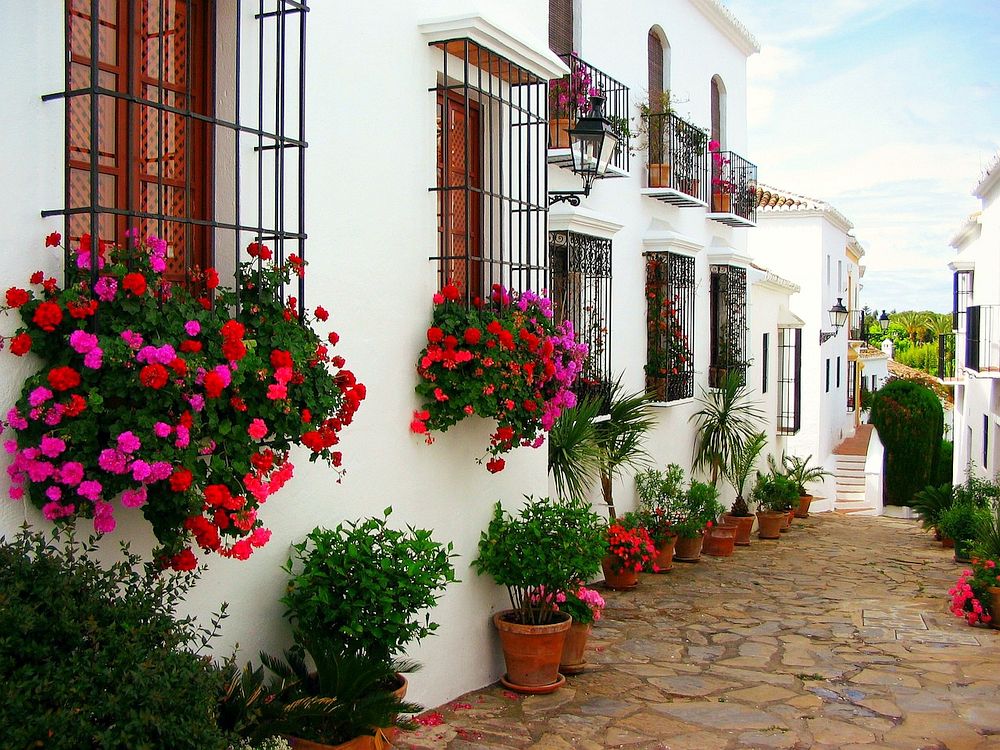 It is well worth doing a little research about Marbella before taking a trip there. Though popular for its beaches and late night bars, there’s a lot more to this Andalusian city than you may be thinking. Continue reading for 7 things you have to know before visiting Marbella.

Marbella is NOT Puerto Banús

Marbella’s reputation as being a glitzy, inauthentic city packed full of supermodels and Formula one drivers is actually owed to a simple mistake. All too often, the blingtastic marina of Puerto Banús is actually described like it were a part of the city, when in fact it’s an entirely distinct development 5 miles to the west of Marbella. Indeed, the Paseo Maritimo is actually lined with touristy shops and bars, but the rest of Marbella remains a lot a working Spanish city, as a walk around its residential neighbourhoods will demonstrate. The province’s (in)famous Golden Mile is not a part of the city, also.

Marbella is actually comprised of a number of lively neighbourhoods, each of which feels like a small town in itself. Probably The oldest and most attractive of these is actually the Casco Antiguo – an area of whitewashed houses and romantic, flower filled streets, all of which appear to finally wind up in the pretty Plaza de los Naranjos. Yet residential barrios like Divina Pastora (east of the Represa Park) and Miraflores (to the north of the old town) are also well worth visiting for the friendly street life of theirs and traditonal tapas bars. Obviously, there’s a lot more to Marbella than the area around its main beaches.

You would be forgiven for not knowing that Marbella is actually home to an open air collection of sculptures by Salvador Dali (1904 1989): after all, the Catalonia born artist never lived or perhaps worked here. Yet 10 of the surrealist’s intriguing bronze works are actually scattered along the Avenida del Mar, a spacious boulevard that connects the modern city centre with the Paseo Maritimo. Not merely can these delightfully strange sculptures be seen for free, but a seaside location provides the ideal environment in which to contemplate them at leisure.

Keen shoppers are going to want to know that Marbella boasts one of probably the best shopping scenes in southern Spain. The old town of its is actually packed with smart boutiques specialising in clothes, shoes, jewellery and handbags, all of which are actually interspersed with a plentiful source of tapas bars and beautiful old townhouses to admire. Shopping here, then, is just as much about exploring Marbella’s prettiest neighbourhood as it’s about extending the wardrobe of yours.

Iron industry Fishing has always been (and still is) a crucial industry for Marbella. But it may shock you to learn that historically, the big business here was the mining of iron. The lush hills of the Sierra Blanca – which rise up behind the city’s bus station – provided the ideal site for the building of Spain’s first blast furnace in 1826. It was created by the Málaga businessman Manuel de Heredia, who required iron to strengthen the barrels in which the region’s wine was transported throughout Europe.

History
Nowadays, Marbella is actually associated with the modern developments which have made it such a very popular tourist destination. Less well known, although, is actually the city’s rich and long history, which some historians claim goes as far back as the the 7th century BC. Marbella was certainly a Roman settlement, as is actually evidenced by the remains of a bridge visible on the grounds of the nearby Hotel Puente Romano and also the columns which are now part of the medieval city walls, which were made during the city’s Moorish epoch in the 10th century AD.

Climate
It will not come as news to anyone that this’s a city with a warm climate: the Costa del Sol is actually a region of Spain that enjoys 320 days of sunshine a year. But Marbella also boasts the beautiful Sierra Blanca mountains, which protect it from weather which can make surrounding areas unbearably hot in summer time and much cooler in winter. The resulting microclimate makes for temperatures that invite a visit at any time of year: in summer, the average is actually twenty nine degrees celsius (eighty four degrees Fahrenheit), and that is hot, but not too hot, whilst in winter that figure only drops to twelve degrees (fifty four degrees Fahrenheit).