How Long Should a MacBook Last? 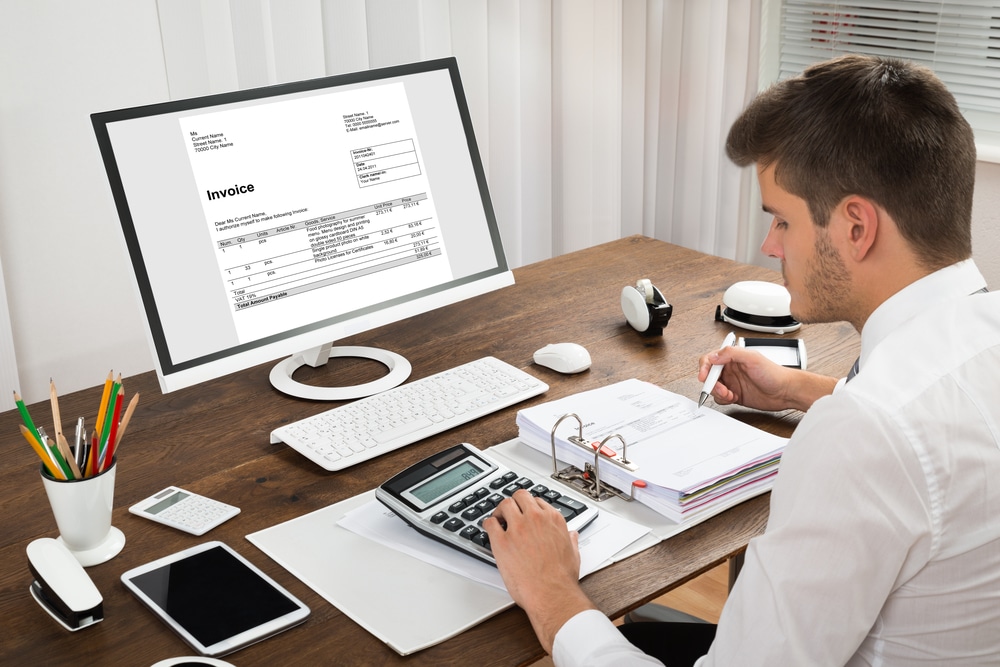 How Long Should a Macbook Last?

This is the golden question for would-be Mac purchasers, but there’s really no one exact answer that can be given. There are so many factors that contribute to the lifespan of a Mac.

How much you use it and how well you care for it while it is in your possession will have a big impact on how long your computer sticks around in a functioning manner.

However, there is a general lifespan expectancy you can look to as a guide. If you use your computer much as the rest of the general public does, you’ll be looking at about a seven-year or so lifespan for your new Mac.

Around seven years is when existing Macs tend to run into iOS update issues and start showing signs of slow down and bugginess. While you might still be able to use your Mac far past this date, some interruptions to your workflow are likely to arise.

Of course, what you do on your Mac has a big impact on how this will all play out. If you use your computer to do complicated, high-level tasks such as video editing? That will likely wear down your computer more than if you simply used it for web browsing every now and again.

The harder you push your Macbook, the sooner you’ll likely find it in less than peak condition.

Signs You Need a New Computer

How might you know if your current computer is nearing the end of its lifespan? There are a number of different signals and signs that might reveal themselves to you.

The advantage, or so we’re led to believe, of new technology is that it always keeps progressing. Faster and faster, it seems. However, what seems to be happening at an alarming rate is that our old technology is getting left in the dust before we’re even done with it!

This could potentially happen to you as a Mac user. If your computer is passed a certain age, there is a possibility that you actually will not be able to update it to work with the new operating system that was released.

This can be frustrating but it is unfortunately just a reality that needs to be faced. If you can’t get over the hump with your computer and get upgraded? It’s probably a sign that the best days with your machine are behind you.

Even if you’re able to run with the latest iOS, that doesn’t mean you won’t still get left in the dust by other developers. If you run a number of applications on your computer, there’s a chance that the latest updates might begin not to be applicable to older Macbooks.

If these applications are the very reason you use your computer, to begin with, that won’t leave you many options except to upgrade when you can.

It Doesn’t Work As Well

This one might sound obvious, but it will be the sign you’re most likely to notice as your computer ages. It will just stop working as it once did.

The speed that you might have been used to for many years with your machine will start to dwindle down. Things will begin to freeze and crash with increasing frequency. You can do some things to increase the speed, but you still might have problems.

Doing demanding tasks will through your system into overdrive and you might not make it through. Even sending a simple e-mail might become a little bit of work for your machine.

If it starts becoming impossible to use your computer for tasks you do daily with a little frustration, it might be time to call it quits.

You’ve Run Out of Free Space

Life accumulates. So do the items on your hard drive. The longer you’ve had your computer, the more the files and documents you store there will build up in volume.

Over the course of many years, you’ll dwindle down the available storage space you had on your computer until it is all but gone. Older models of Macbooks didn’t always have a ton of storage space, to begin with, meaning that you might get there sooner rather than later.

The less space you have on your computer, the worse it will perform. There might come a time where it doesn’t really perform at all. If you continually are running out of space and having to delete items to make room?

Your computer is old. It might be time to start looking for greener pastures.